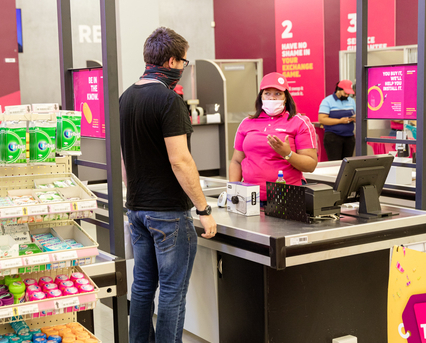 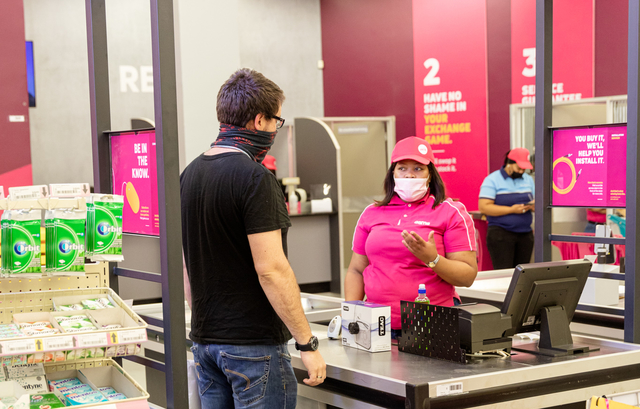 Prepare for Black Friday 2021 with the best deals on Guzzle

Prepare for Black Friday 2021 with the best deals on Guzzle

COVID-19 has put a damper on the year and stopped many from celebrating birthdays, enjoying holidays and has made us all adapt to a new way of living.

There's some good news though to help everyone save some money in these tough economic times for the upcoming holidays, Black Friday is soon approaching and retailers plan to surprise customers with crazy deals for November.

What is Black Friday?

Founded in the United States, Black Friday is seen as a shopping day to help prepare for the Christmas holidays and happens just after Thanksgiving Day.

The day is filled with major discounts and has since expanded to many parts of the world including South Africa.

Many stores offer highly promoted sales on Black Friday and open very early, such as at midnight, or may even start their sales at some time on Thanksgiving.

When Black Friday initially became a flagship retail event in South Africa, retailers kept bargain deals a secret until the actual Friday and would normally launch at midnight.

Will Black Friday be any different this year?

Many retailers have been putting in a bit more effort and focus on online shopping, so retailers that never had websites or online stores will have them now. This will allow for more people to shop online instead of flocking to the stores and causing chaos.

Customers can also expect bigger deals for Black Friday 2021 and specials such as savings on technology items which are the laptop deals, TV specials and deals on the latest smartphones.

Start off the holiday season by getting discounts on branded fashion, kitchen, home, furniture, beauty, baby and gaming products.

Customers will find all the best discounts on our platform by signing up to receive alerts from Guzzle, which will show all the Black Friday deals in one place and can look forward to deals of up to 80% off from these retailers.