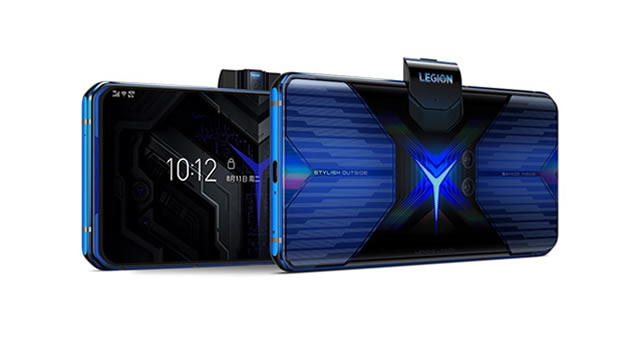 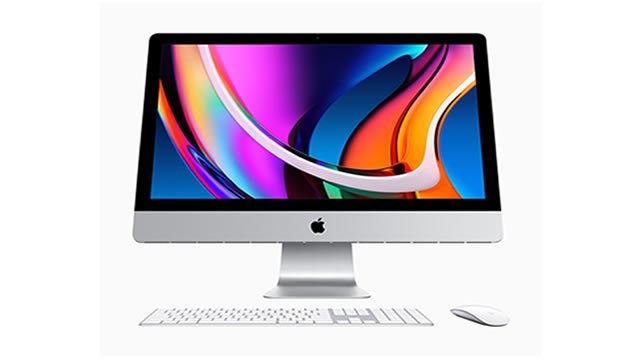 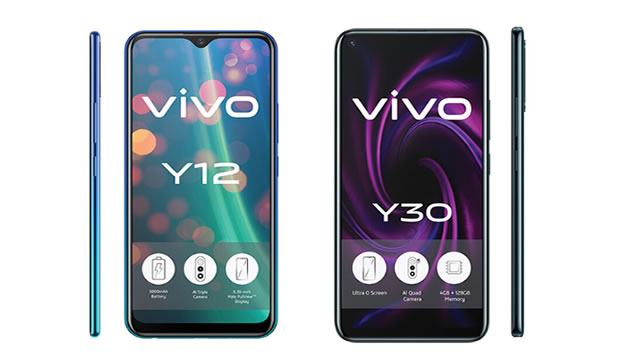 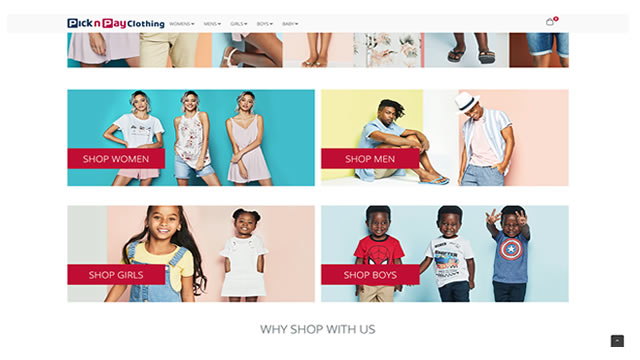 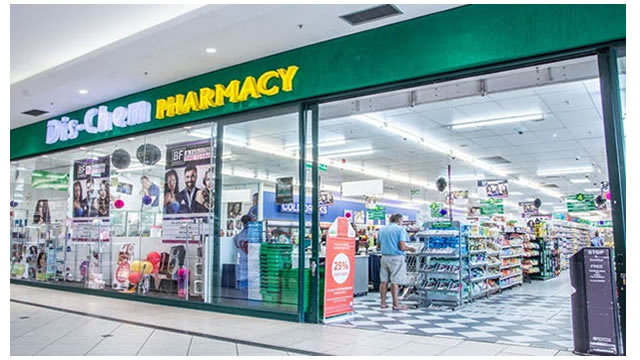 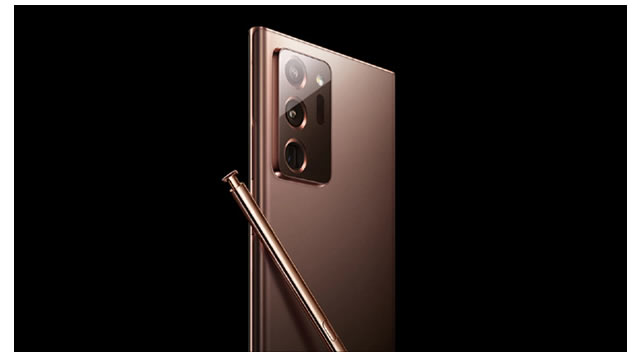 Invented in 1886 by pharmacist John Stith Pemberton, the Coca-Cola Company is an American multinational corporation, and manufacturer, retailer, and marketer of nonalcoholic beverage concentrates and syrups.

The company is best known for its flagship product Coca-Cola, as well as four of the world’s top five sparkling non-alcoholic beverages: Coca-Cola, Diet Coke, Fanta and Sprite.

The company stated that the new drink is infused with real 100% Brazilian coffee bean powder to give customers a refreshing upliftment.

See all the latest specials on all the Coca-Cola beverages here on the Guzzle website.

You can also see the latest company and retail news by Coca-Cola here.