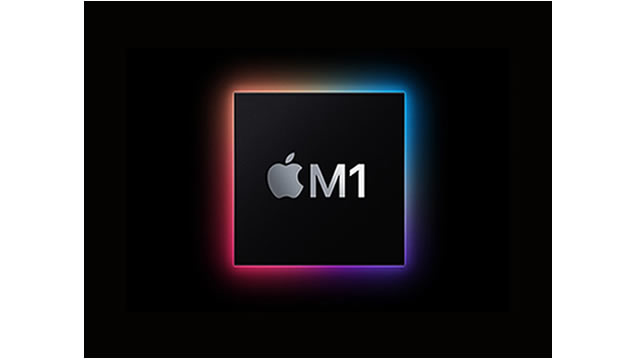 Apple, at its "One more thing" event which happened this month, announced its new MacBook Air, 13-inch MacBook Pro, and Mac mini.

The event focused mostly on the company’s new M1 chip, which is the company’s most powerful chip ever is featured in all the new devices.

“The introduction of three new Macs featuring Apple’s breakthrough M1 chip represents a bold change that was years in the making, and marks a truly historic day for the Mac and for Apple,” Apple CEO Tim Cook said.

“M1 is by far the most powerful chip we’ve ever created, and combined with Big Sur, delivers mind-blowing performance, extraordinary battery life, and access to more software and apps than ever before. We can’t wait for our customers to experience this new generation of Mac, and we have no doubt it will help them continue to change the world.”

The new MacBook Air will be the traditional 13-inch ultralight, have a fanless design and will feature the new M1 chip.

According to Apple, the device’s battery lasts up to 15 hours when browsing the web on WiFi, or 18 hours when it comes to video playback.

The device will also get an upgraded processor and Big Sur OS, it’s also faster than its predecessors.

According to Apple, iMovie projects for the web export three times faster when compared to the previous generation of MacBook Air.

The Macbook Pro is also set to include the M1 chip and Big Sur OS and will feature the longest battery life ever on a Mac — with 20 hours of video playback or 17 hours of wireless web browsing.

The laptop will also come with improved “studio-quality” mics.

The new Mac mini will also come with the M1 chip, which means fast processing and graphics rendering speeds.

The Mac mini will also be able to support up to two displays and includes Wi-Fi 6 support.

Here are the new devices: 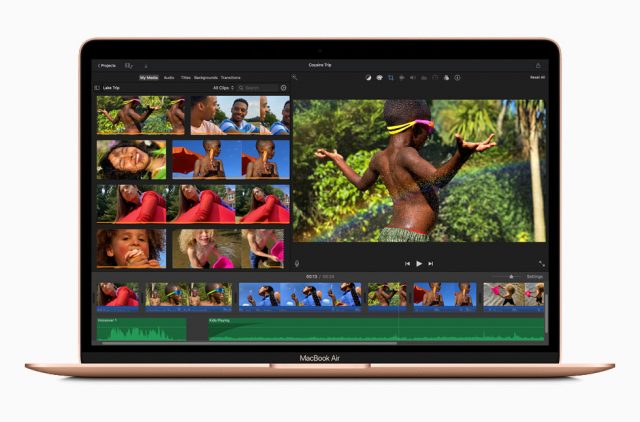 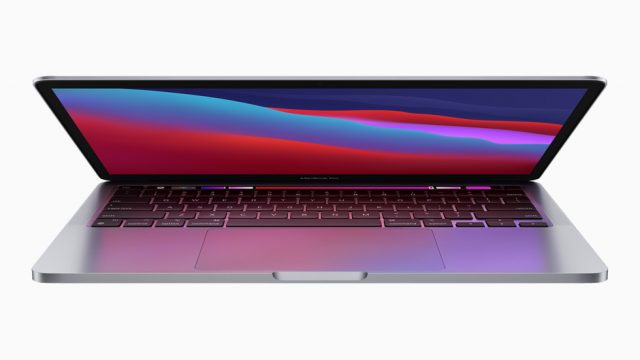 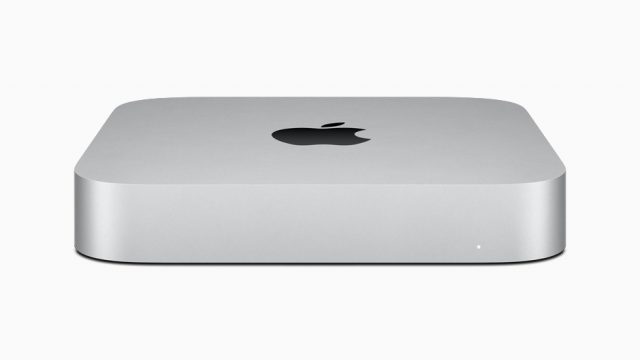 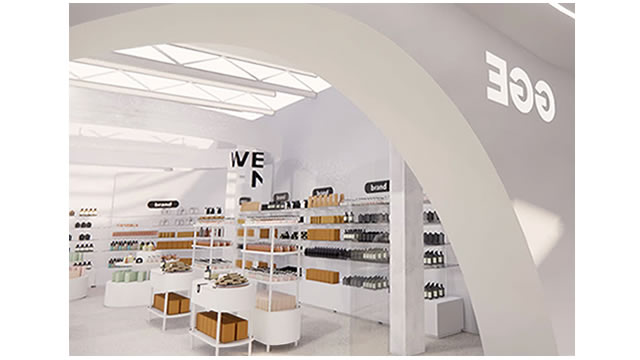 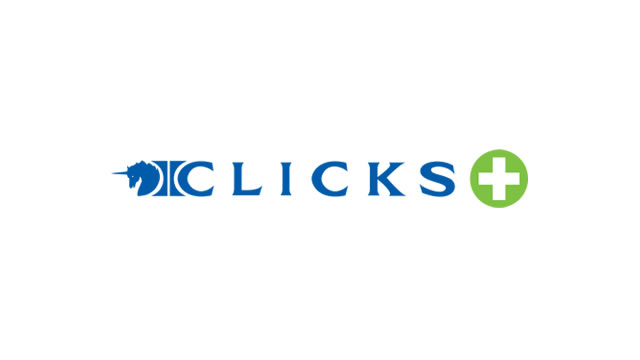 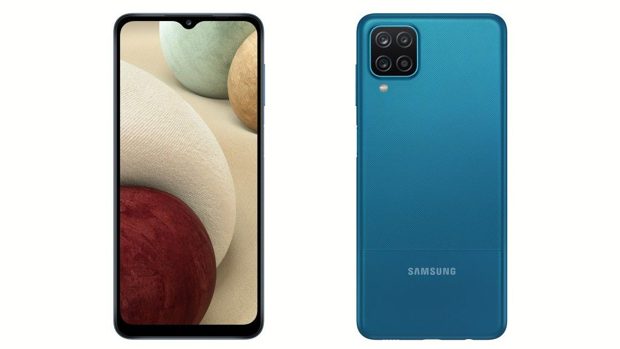