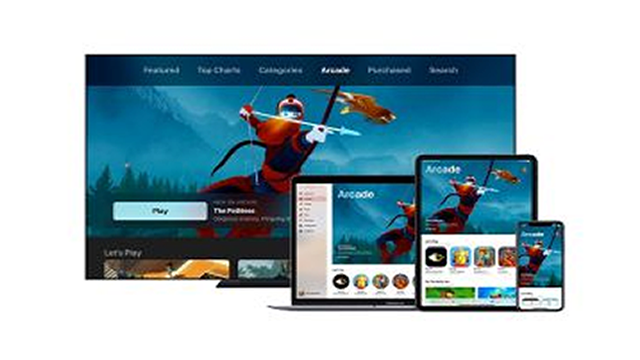 Apple announced that its new gaming subscription service, Apple Arcade is now available in South Africa for the price of R85 per month.

According to the company, Arcade allows users to access more than 100 new, exclusive games all playable across iPhone, iPad, iPod Touch, Mac and Apple TV.

The service will allow users to play the games offline and one subscription can be used by six users thanks to Apple’s Family Sharing.

Apple noted that the first month is a trial period and will be free.

Here is a list of a few games that you can expect:

In this surreal and mythic adventure, a hunter and an eagle explore a vast forested island to dispel a curse that grips the world. It’s a cinematic blend of action and story, all set in a stunning dreamlike landscape.

The bricks will fly in this multiplayer brawler set in the LEGO universe. Players create their own characters, collaborate with teammates to build and control machines, and battle to win.

Don’t. Touch. The. Floor. Because it’s made of lava. So run, jump, climb and surf — on your own or with friends — across a burning world of molten floors and fiery fun.

4. Oceanhorn 2: Knights of the Lost Realm

Set 1,000 years before the original Oceanhorn, this is a completely reimagined world of knights and treasure-filled dungeons. Breathtaking visuals and new tactical abilities make it engaging for all kinds of players.

5. Beyond a Steel Sky

This highly anticipated sequel challenges you with thrilling puzzles and compelling characters as you try to hack the city’s AI system. 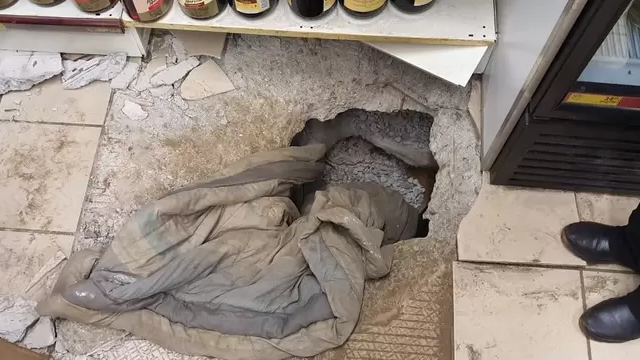 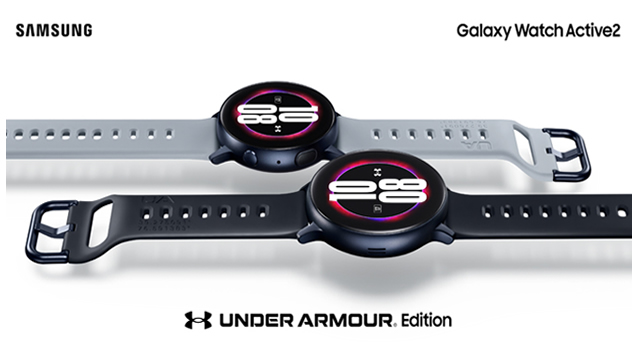 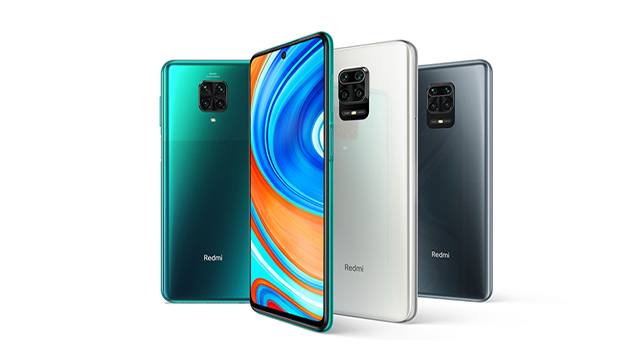 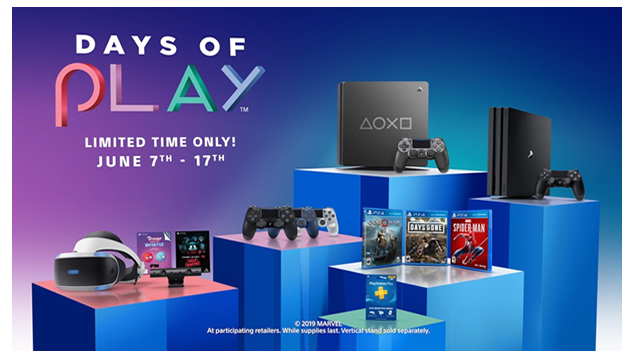 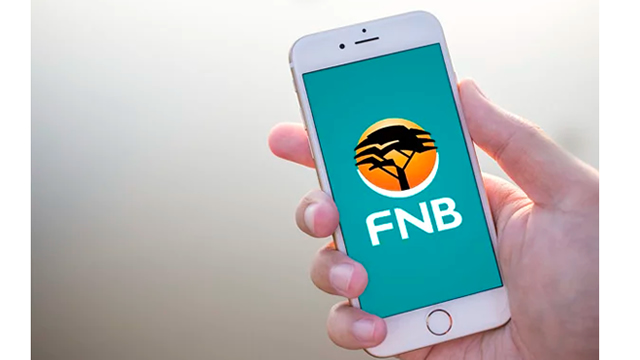