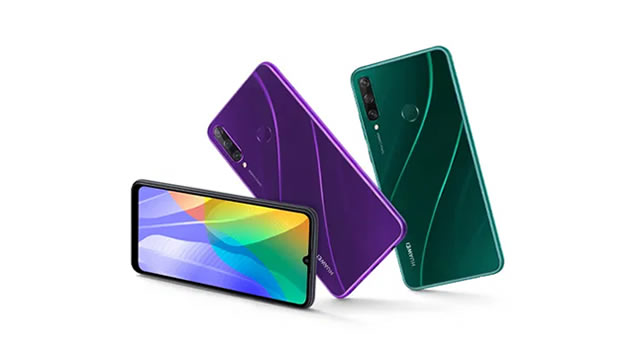 Huawei announced that its latest smartphone addition to its Y-series, the Y6p smartphone will be launching soon in South Africa.

The smartphone features an affordable price tag but with good hardware.

Pre-orders for the Y6p open from 25 June until 30 June and Huawei notes that pre-orders will come with a premium gift option valued at R1499.

The product will be available in stores from 1 July at a starting price of R3299.

The Huawei Y6p features a 5000mAh battery and a triple-lens main camera which consists of a 13MP main lens, a 5MP wide-angle lens, and a 2MP depth lens. The phone’s selfie camera features an 8MP lens.

According to Huawei, The battery is large enough to provide up to 32 hours of video playback or even 20 hours of Internet surfing on a single charge.

The phone is available in the colours; Emerald Green, Phantom Purple, and Midnight Black. 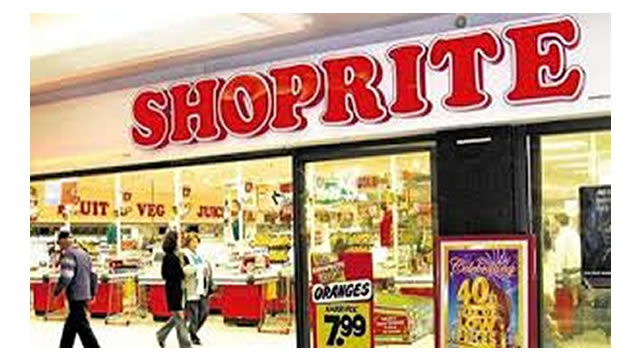 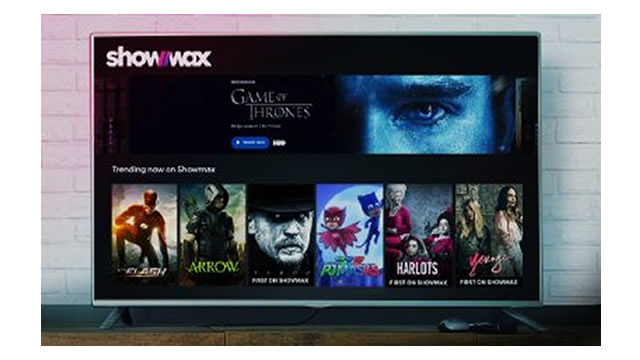 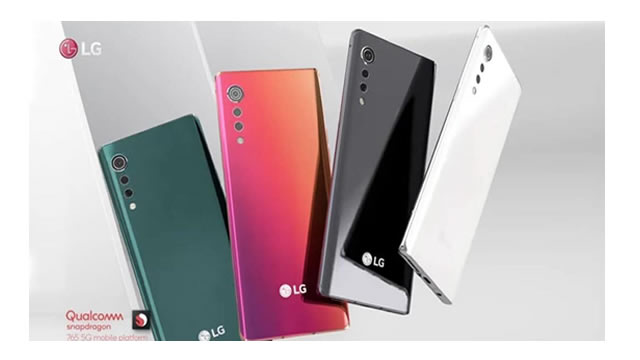 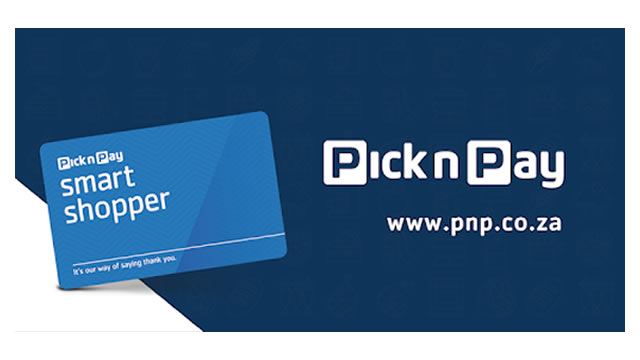 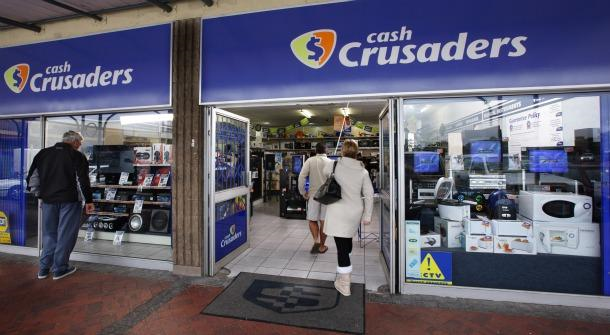