It also revealed that pre-orders for both of these consoles will open on 22 September.

What will you be getting for these prices?

The console will reportedly only offer 7.5GB usable memory as opposed to the 13.5GB of the Series X, and unlike the Series X, the Xbox Series S will not be able to play the latest games in 4K with high frame rates.

The Xbox Series S has been built to play games at 1440p at 60 frames per second with support for up to 120fps.

The console will also features inferior graphics performance to the Series X – 4TFLOPS compared to 12TFLOPS of the Series X.

The Series X is the bigger and more powerful console on paper featuring 12.15 teraflops (TFLOPS) of GPU power.

Microsoft has confirmed that the Xbox Series X won't have HDMI input nor an optical digital out.

Microsoft also announced that its Xbox All Access monthly payment product will be available in 12 countries and will include a next-generation Xbox as well as 24 months of Xbox Game Pass Ultimate.

This service will not be available in South Africa this year, but Microsoft said more countries will get access to the service in 2021. 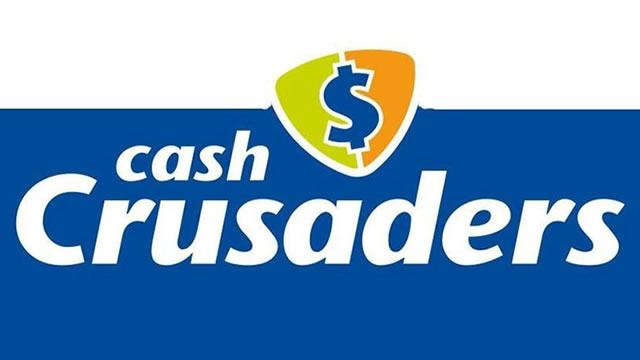 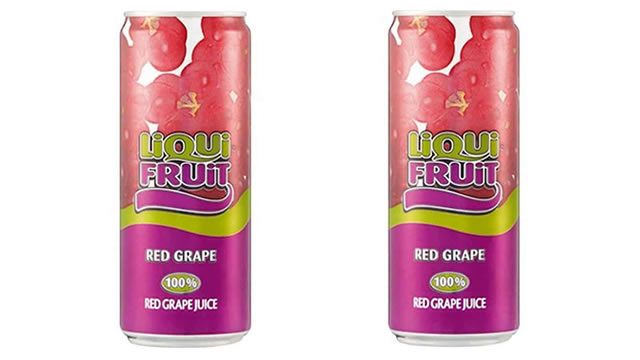 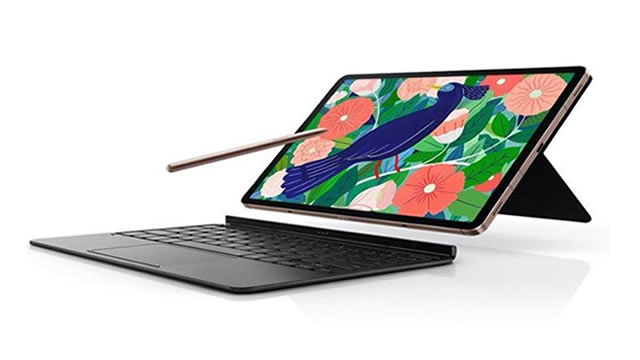 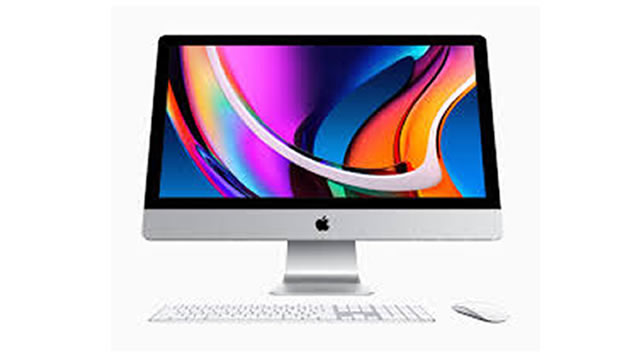